Elements always load at massive sizes, rather than set dimensions, then flash back into place, is there anyway noscript can load stuff correctly on first run?
Example, reddit with everything set to allow loads the stuff in, then displays a giant x then goes back to the stuff, I don't see that without noscript 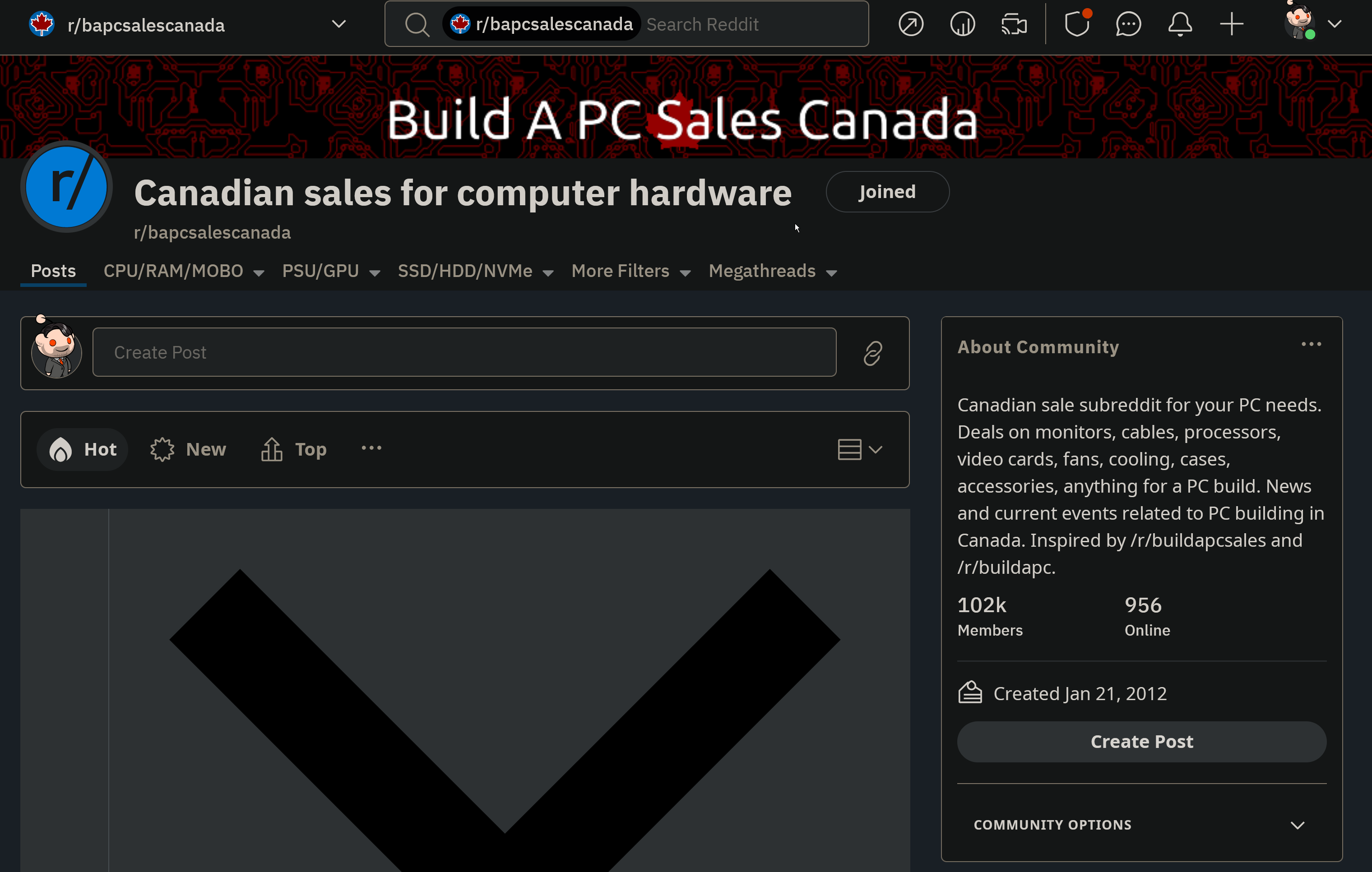 Kijiji.com loads a blank page, that says continue to content, then a page with giant icons, then the content... [Though I haven't tried allowing everything, as this happens on so many sites where everything is allowed]

There's also some pages, where noscript caused ff to crash, especially when mixed with decentraleyes

The issue in the title: might it be an instance of #204 ? (Have you got the "unrestricted CSS" disabled also for TRUSTED sites, which is not recommended?)

The zoom is preserved for me. Could you try on a clean profile?

My preset is set to default.
The sites work fine, they just have issues on load, where the js is seemingly delayed/load out of order or are lazy loaded in an unexpected manner.
https://1drv.ms/u/s!Ao1P9fFGIyXKn857ujT7gGFnkZCrrA?e=yIhtRG
As you can see, it eventually loads fine, but most sites does things like this, where stuff is loaded out of order.
Content loads in at 34ms, the big x loads in at 48ms...
If I disable darkreader, the black x doesn't load, but there's still a blink at the same time where it loads "new posts" despite having the posts already visible...
For kijiji it still loads out of order, with dark mode disabled, and trusting all script hosts, however with noscript set to disable restrictions on tab it works fine.