Is in the feature list that the editor wouldn't be able to modify some blocks by configuration?

What I needed I found here 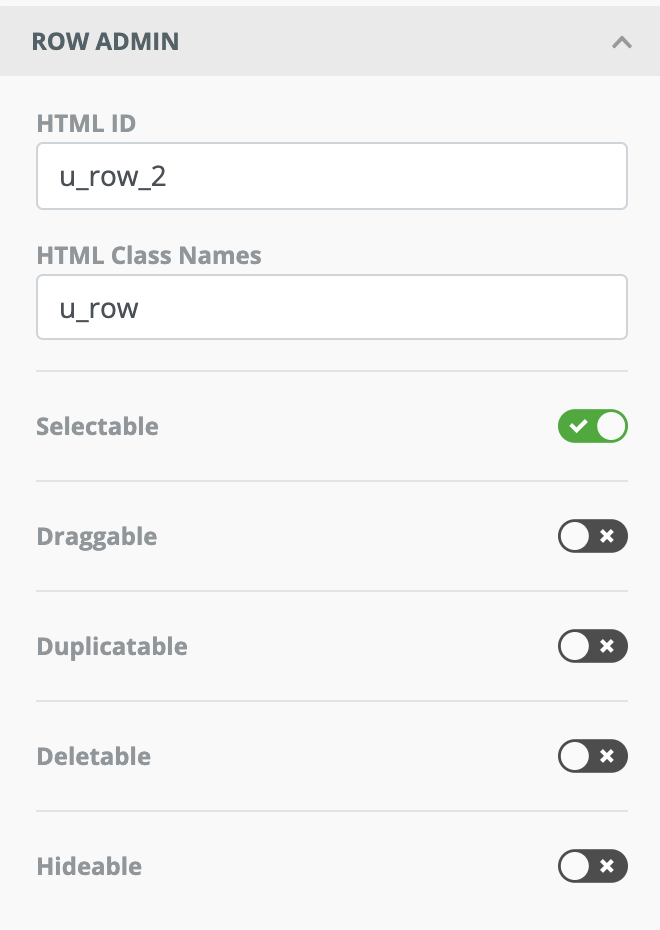